Last night we took a look at the virtue of courage.  We discussed that courage is the strength to overcome fear in order to do what is morally right.  We looked at the story of Moses and Joshua in the books of Deuteronomy and Joshua.  God told Moses that he would not be able to cross the Jordan River with the Israelites into the Promised Land.  So, God called Joshua to be the next leader of the Israelite people and Joshua would be the one to lead them into the Promised Land.  God continually told Moses, Joshua and the people to "Be strong and courageous" because God knew it would take courage to lead and face their enemies.  Joshua had courage because he knew God would never leave him nor forsake him.

We looked at a clip from "Cars" where Lightening McQueen shows courage in sacrificing winning the race in order to help a friend.  Then we looked at a clip from "The Incredibles" where Frozone, a superhero, is looking intently for his super suit in order to help the public from the danger of an enemy machine that is destroying the city just outside of his window.  While we know we don't have superpowers, there are situations in our every day lives where we are called to be courageous.  For example, standing up for a friend, standing up for our faith and beliefs, and having the courage to share God's love with someone else.  For a fun activity, we created our own superheros and decided what their name would be, what powers they would have, how they showed courage and we created their very own super suit!  Check out the pictures below:

Discussion question for this week:  How have you been courageous this week?  Comment on this post with your answers! 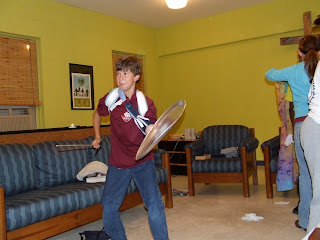 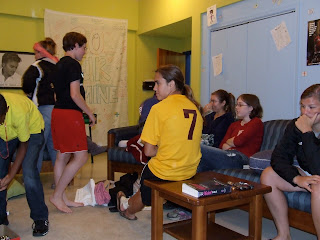 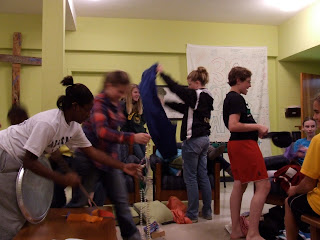 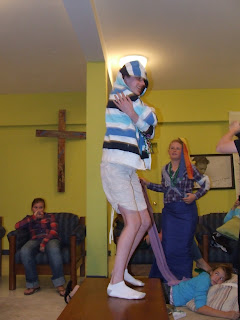 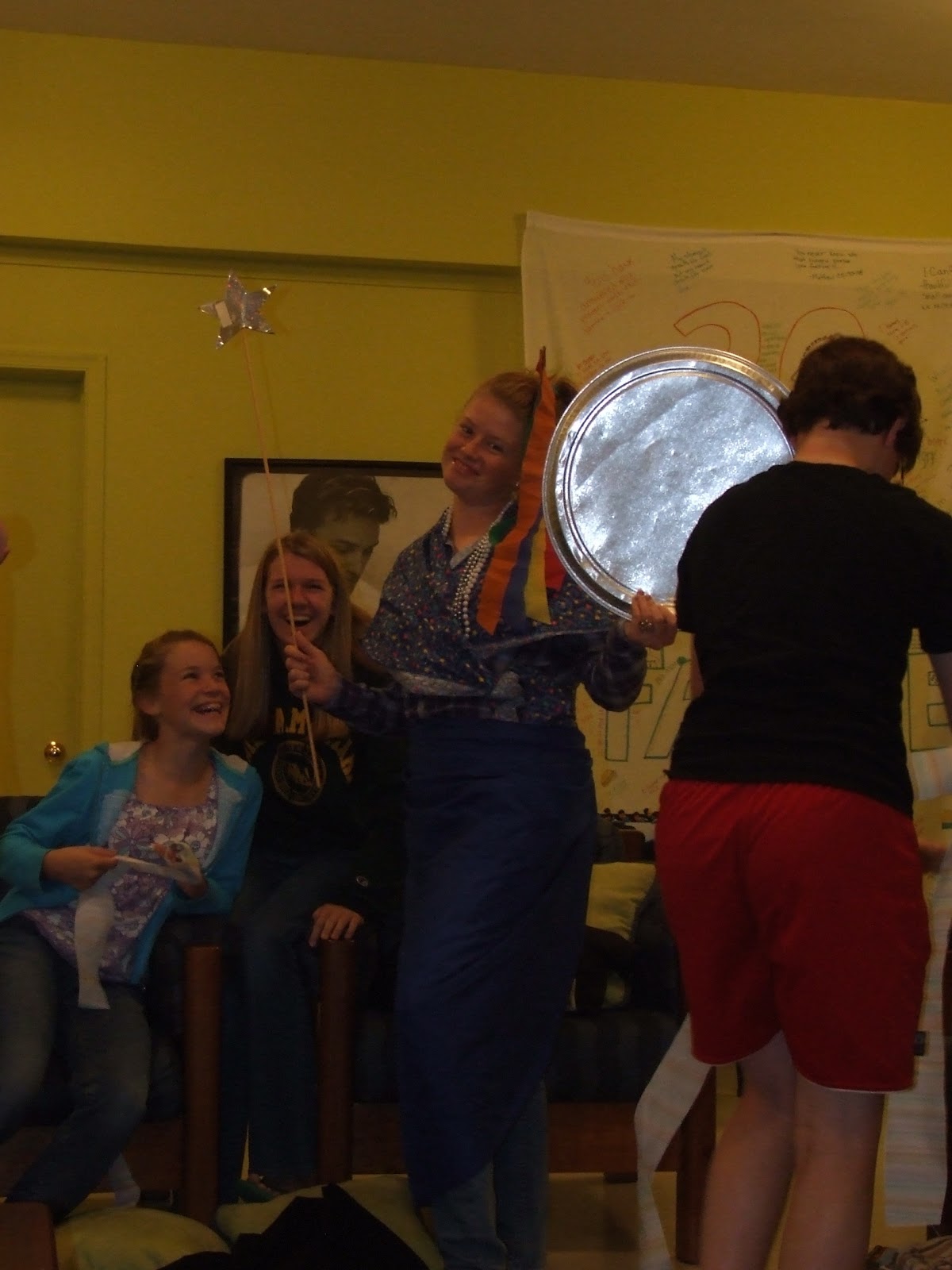 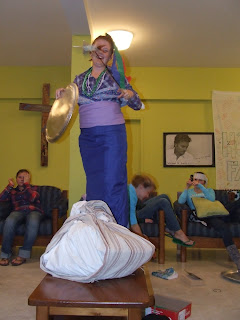 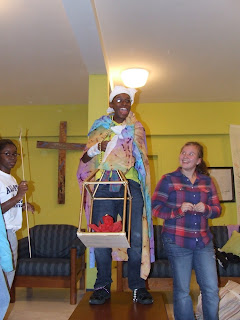 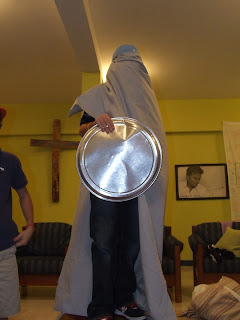