This week we finished up talking about Ezekiel.  We remember from last week that God called Ezekiel to prophesy to the Jews who had been exiled to Babylon.  After being removed from their homeland and forced to live in a new country with strange customs and laws, the exiled Jews were feeling discouraged.  Their only hope was that some day they would be able to return to their homeland.  But then Ezekiel has to tell them that not only are thing terrible in Babylon, but their home town of Jerusalem has now been completely destroyed by the Babylonians.  So now Ezekiel's task is to communicate hope to the people.

Before splitting up into middle and high school groups, we watched the clip from The Princess Bride where the supposedly dead Wesley is brought to Miracle Max who says, "It just so happens that your friend here is only MOSTLY dead. There's a big difference between mostly dead and all dead. Mostly dead is slightly alive."  The exiled Jews were probably feeling "mostly dead" when they heard that their hometown had been destroyed.

We read Ezekiel 37:1-14 of Ezekiel's vision of the dry bones that was to give hope to the people.  In this vision, God is able to put skin and flesh back onto the bones and breathe life into them.  This offered hope to the Jews who were very much feeling like a pile of bones...mostly dead.  We talked about things that can make us feel mostly dead....losing friends or family, failing a test at school, being bullied, etc.  We talked about where or to whom we go to for help when we're feeling mostly dead, discouraged, etc.  We often go to our friends, mentors, family.  We pray and sometimes find something to do to get our minds off of the situation.  But mostly, we see throughout the Bible and in passages like Psalm 116:1-6, John 5:24 and Psalm 147:1-6, that God is there to help us through this discouraging times.  God breathes life back into us when we are feeling mostly dead.

We each chose one thing we had written down that is discouraging us right now, and committed ourselves to praying for God's Spirit to come and fill us in that area of our lives...to give us life again!  Will you join us this week in that commitment?  Comment on this post with something in your life that makes you feel "mostly dead" and how you see God working toward making your dry bones live again!

Oh, and of course we played our new favorite game again....GORGON! 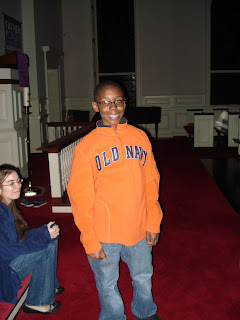 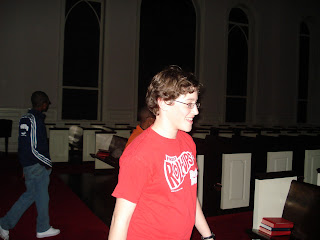 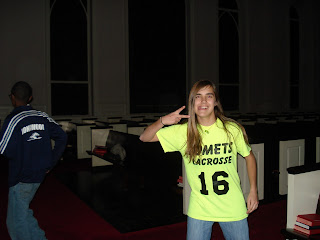 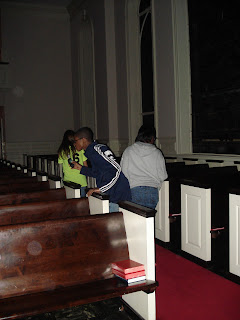 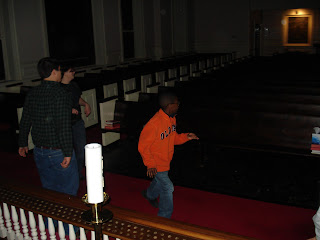 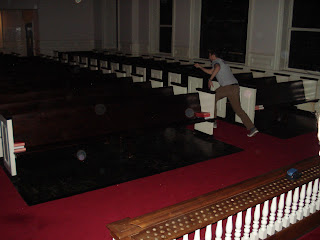 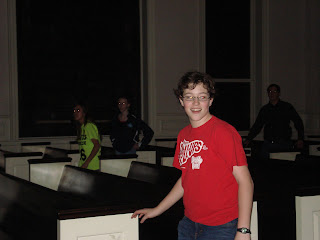